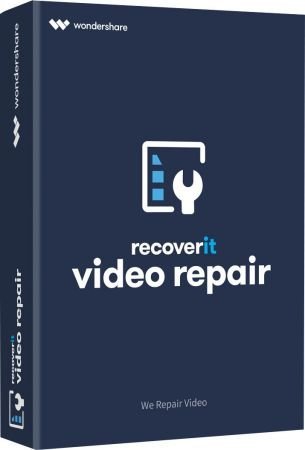 Feature Highlights:
– Repairs all kinds of inaccessible corrupt, broken or damaged videos
– Video Repair for all popular cameras, including GoPro, DJI Drones, Dashcam and so on
– Repair Standard Definition, Full HD as well as 4K resolution Video files
– Display preview of repaired Video files before saving
– No limitations on size of Video files for repair
– No limitations on number of corrupt Video files
– Software compatibility with all Windows and Mac Operating System versions

Repair corrupt videos due to the following causes:

Memory Card Error
– The powered off DJI quadcopter (Phantom, Mavic, Spark, or Inspire)
– stopping video recording
– drone Crashed and your video is unreadable
– dashcam is unreadable after a car accident

Release Notes:
– Release notes were unavailable when this listing was updated.

Computer/laptop
Recover lost data on a computer or laptop, regardless of the computer operating systems and brands, like Dell, IBM, HP, Toshiba, Sony and so on.

External hard drive
Get data back deleted from all brands of external disk or lost on an external drive that is corrupted, damaged, formatted, or undetected.

Other Storage media
Recover over 1000 types and formats of data from a wide range of data storage devices, including the mentioned ones, iPod (Nano, Classic & Shuffle), cell phone, and many more.