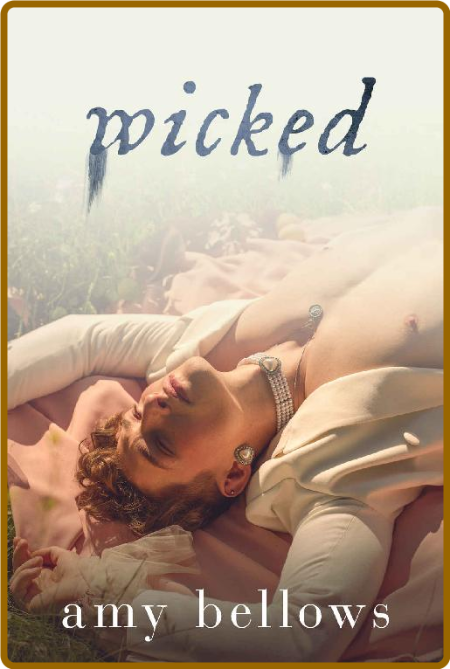 Candlewick is done waiting for an alpha to sweep him off his feet. He’s spent the last decade traveling, making trouble, and flirting with the most powerful men in the world. That’s what he’s good at.
After he spends a few nights in jail because of said trouble, he doesn’t expect anyone to come for him. He certainly doesn’t expect his fated mate to show up in the jail parking lot riding a dragon.
Manny is the exact opposite of Candlewick in every way: stuffy, traditional, and a devout follower of the red wolf shifter God. He blushes every time Candlewick makes an inappropriate joke, which is often. He also shies away from Candlewick’s increasingly direct flirtations. He claims that because he is unable to give Candlewick a proper bond bite, any physical contact between the two of them would be a sin.
But Candlewick has won over princes and CEO’s with his smile and personality. Surely he can convince his fated mate that there are some things worth being wicked for…
Wicked is the third book in the Lost Red Wolves series with knotting, MPreg, and an inconvenient heat. It will make more sense if you’ve read the first two books.