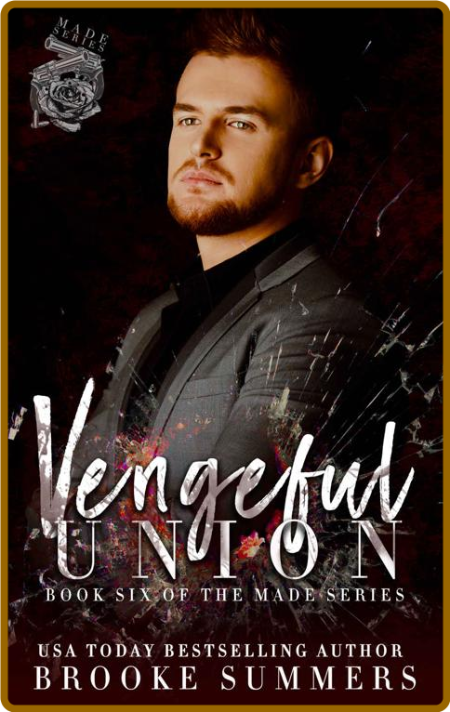 Vengeance can be justified. But what happens when an innocent person is targeted?
Destiny Carter’s life changed when her mom died.
Hidden away from the world, Destiny tries to make sense of the betrayal she learned.
She knows about her father’s plan and if she doesn’t escape, she’ll be dead.
She was not expecting her knight in shining armor to be filled with darkness.
Finn Gallagher demands everything from her. She’s not sure that’s something she’s willing to do.
Now there’s an enemy after her. Someone who hits a little close to home for the Gallagher family.
Will she be able to survive when they come for her?
Finn Gallagher’s life has always been filled with violence. He’s lived and breathed it. When he lost his father, Finn changed, he became darker, distrustful, angry.
Finding out who was truly behind the attack on his family, Finn is vying for blood.
Taking his enemy’s daughter was easy. Using her to get back at her father. Not so much.
Destiny Carter isn’t what he expected. Feisty, beautiful, fearless.
He wants everything from her and he’s willing to take what’s his.
But betrayal hits Finn and his family.
Now the question is. Can he get Destiny out alive?
It’s time for revenge and this time it will be justified.