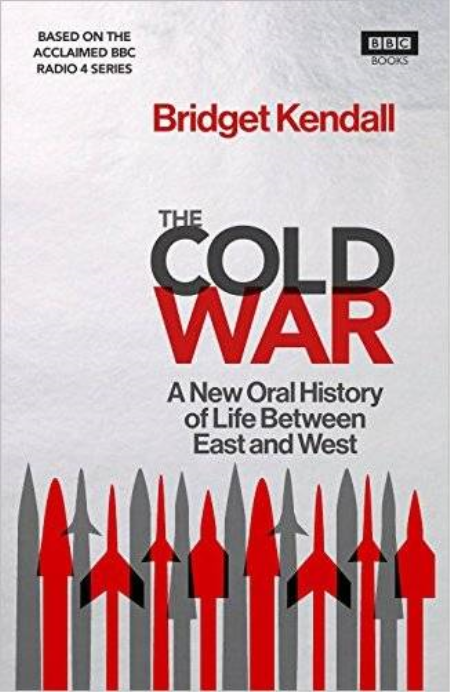 The Cold War is one of the furthest-reaching and longest-lasting conflicts in modern history.

It spanned the globe – from Greece to China, Hungary to Cuba – and lasted for almost half a century. It has shaped political relations to this day, drawing new physical and ideological boundaries between East and West.

In this meticulously researched account, Bridget Kendall explores the Cold War through the eyes of those who experienced it first-hand. Alongside in-depth analysis that explains the historical and political context, the book draws on exclusive interviews with individuals who lived through the conflict’s key events, offering a variety of perspectives that reveal how the Cold War was experienced by ordinary people. From pilots making food drops during the Berlin Blockade and Japanese fishermen affected by H-bomb testing to families fleeing the Korean War and children whose parents were victims of McCarthy’s Red Scare, The Cold War covers the full geographical and historical reach of the conflict.

Accompanying a landmark BBC Radio 4 series, The Cold War: Stories from the Big Freeze is essential reading for anyone seeking to understand how the tensions of the last century have shaped the modern world, and what it was like to live through them.

Laracasts – Do You React?