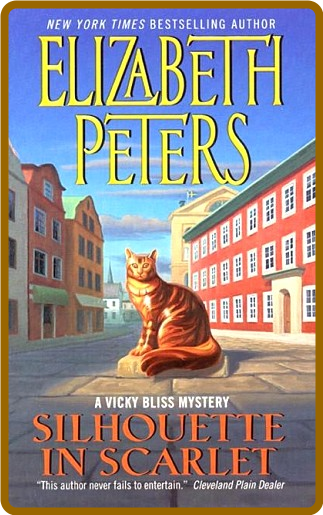 One perfect red rose, a one-way ticket to Stockholm, and a cryptic "message" consisting of two Latin words intrigue art historian Vicky Bliss-as they were precisely intended to do.Beautiful, brilliant and, as always, dangerously inquisitive, Vicky recognizes the handiwork of her former lover, the daring jewel thief John Smythe. So she takes the bait, eagerly following Smythe’s lead in the hope of finding a lost treasure. But the trail begins at a priceless fifth century chalice which will place Vicky at the mercy of a gang of ruthless criminals who have their eyes on an even more valuable prize. And the hunt threatens to turn deadly on a remote island, where a captive Vicky Bliss must lead an excavation into the distant past-and where digging too deep for the truth could dig her own grave.