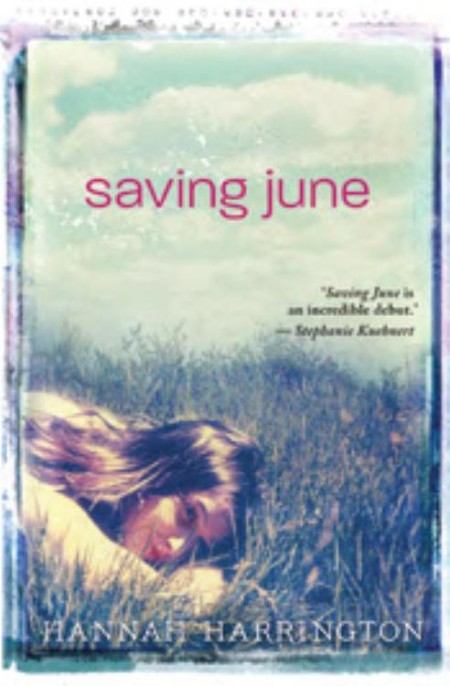 Review
"…Harper’s voice rings true, and readers looking for a mildly steamy romance (with more than a splash of alcohol, smoking and sex) won’t be disappointed…" – Kirkus Book Reviews

Harper Scott’s older sister, June, commits suicide two weeks shy of her high school graduation. So Harper, at sixteen, defiantly finds herself an only child while mourning her sister’s death and is not kind to her divorced and grief-stricken parents. To make matters worse, Harper is the one who finds her deceased sister. But a huge unanswered question for Harper is why? June does not even leave behind a goodbye note. Meanwhile, Tyler hangs around during the wake at Harper’s house. Harper ponders his connection to her late sister and investigates clues regarding June’s unfulfilled dreams. This takes her on a road trip to California with her best friend, Laney, and Tyler to scatter her sister’s ashes into the Pacific Ocean. Along the way, they encounter adventure among their far-flung friends and acquaintances. Just when you discover Tyler’s connection to Harper’s sister, the climax takes the reader on a gigantic twist. This is a work of realistic fiction. The author portrays the life of wayward teens who seek independence. Although the language may be a bit salty, it is realistic. The story also includes the theme of budding romance, with some sexual expression. SAVING JUNE should become a movie some day – it even includes a soundtrack. — VOYA