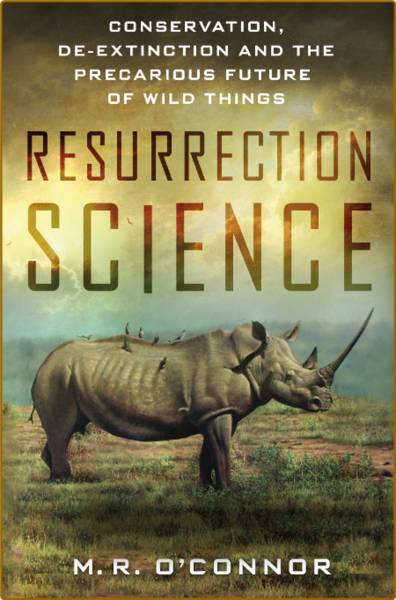 **A Library Journal Best Book of 2015 **
**A Christian Science Monitor Top Ten Book of September**
In a world dominated by people and rapid climate change, species large and small are increasingly vulnerable to extinction. In Resurrection Science, journalist M. R. O’Connor explores the extreme measures scientists are taking to try and save them, from captive breeding and genetic management to de-extinction. Paradoxically, the more we intervene to save species, the less wild they often become. In stories of sixteenth-century galleon excavations, panther-tracking in Florida swamps, ancient African rainforests, Neanderthal tool-making, and cryogenic DNA banks, O’Connor investigates the philosophical questions of an age in which we "play god" with earth’s biodiversity.
Each chapter in this beautifully written book focuses on a unique species-from the charismatic northern white rhinoceros to the infamous passenger…

Wishes Under a Highland Star A – Mary Morgan

Twice in a Lifetime – Melissa Baron

To Get to the Other Side – Kelly Ohlert