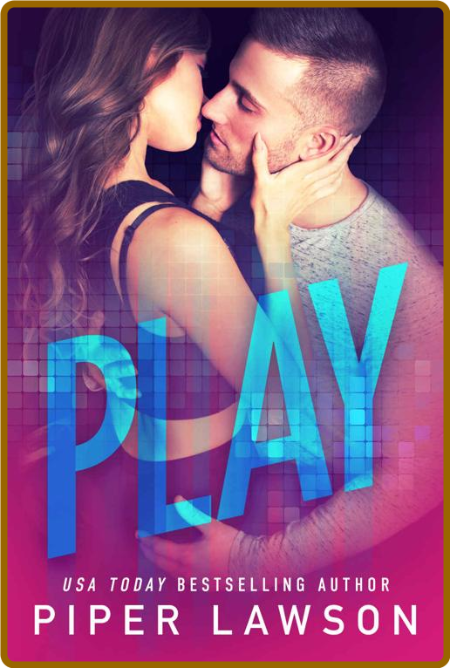 I’ll never fall for Max Donovan. Forget his money, his gaming empire, and his joystick.

The CEO of the world’s hottest gaming company is no nerd. Max Donovan is cocky, commanding, and ruthless… and that’s in public.

I need his business and his money. To win, I have to play by his rules.

I’m ready for anything.

Baggage? He’s already lived more than most people have in a lifetime.
Secrets? The empire he’s built doesn’t come without them.
Broken hearts? Not if I never risk mine to begin with.

The fact that he’s devastatingly attractive, shockingly intelligent and impossibly jaded is irrelevant.

Even if his irresistible mouth, sarcastic comments and eyebrow piercing leave me dying to know who he is behind closed doors…

None of it matters.

Because his game is the only one I can’t afford to lose.