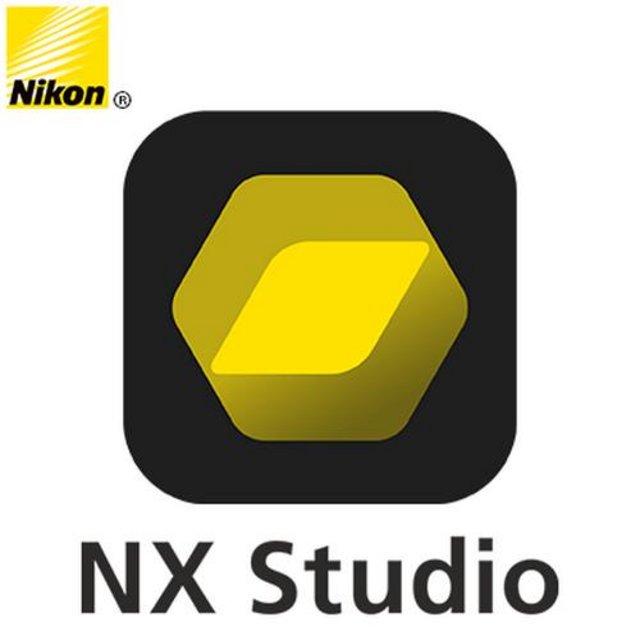 NX Studio software contains a complete set of intuitive tools for viewing, processing and editing photos and videos. In one overall workflow, this program combines ViewNX-i photo and movie viewing functions with Capture NX-D photo processing tools. It can be used for more than just processing RAW images; its editing tools, including toning curves, brightness and contrast adjustments, can also be applied to JPEG / TIFF images. It also offers many functions for tasks such as editing XMP / IPTC data, managing presets, viewing location maps based on location data embedded in images, and uploading images to the Internet.

Russification:
To Russify the interface, copy (with the replacement of files) the NXStudio folder (from the RUS folder) to the folder with the installed program (default path: C: \ Program Files \ Nikon). I recommend making a backup of the original files, so that in the future (if necessary) it would be possible to return everything to its place.