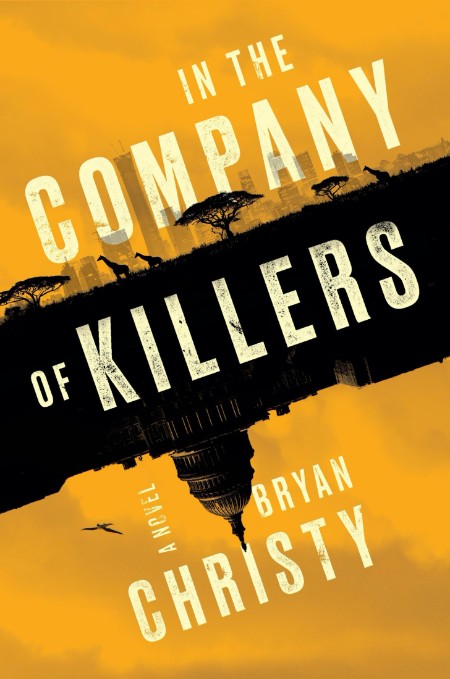 An intricate, propulsive debut thriller about a globe-trotting investigative reporter who doubles as a CIA spy-and now learns he’s the one being targeted.
Tom Klay is a celebrated investigative wildlife reporter for the esteemed magazine The Sovereign. But Klay is not just a journalist. His reportage is cover for an even more dangerous job: CIA spy. His press credentials give him access to places that the CIA usually cannot penetrate, and the information he gathers is indispensable. But while on assignment in Kenya, Klay’s closest friend is killed and his own life is threatened-and the carefully constructed double life that he has created begins to come tumbling down.
As Klay begins to investigate the forces behind the attack in Kenya, he inadvertently becomes part of a larger, more lethal puzzle-one that includes the top levels of governments across the world. The deeper he digs, the more Klay realizes that everything he thought he knew about…