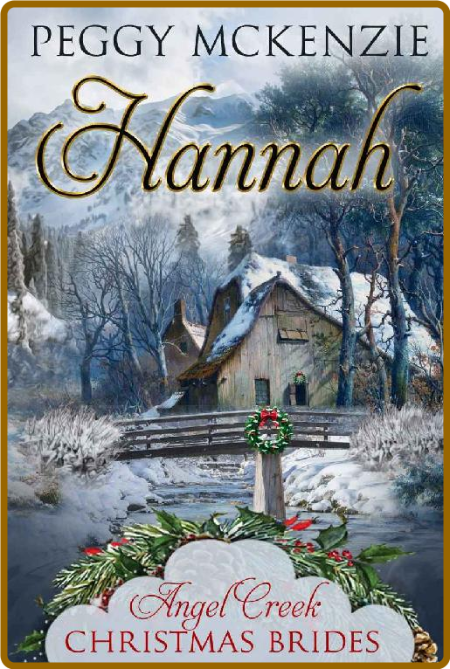 A handsome face with a bad attitude.

Sometimes, you just have to look a little harder to find that Christmas miracle.

Hannah Patterson has always wanted a family of her own, but the war interrupted everyone’s lives, and after almost a decade of hoping, she decides it’s time to give up on Charleston and start over somewhere new. A marriage proposal from a man through a newspaper advertisement promises her a new life and she promises him forever. But when she arrives in the little mountain town of Angel Creek, her groom doesn’t show to claim her. A promise made is a promise kept as far as she’s concerned, and with no other options available, she decides to go after her elusive groom and hold him to his promises. But when she arrives at his cabin, what she finds is not at all what she expected, and now she has a decision to make.

Jack Delaney had ridden his last mile as the tough, hard-core scout for the U.S. Army. All he planned to do for the rest of his days was focus on the enjoyment of his new life of leisure in his newly purchased cabin tucked high in the mountains above Angel Creek. His time will be filled with hunting and fishing and sleeping-all the things he’s always enjoyed, but never had time to do. No responsibilities. No demands. No strife. Just peace and quiet like the Good Lord intended a man to live. But when an unexpected visitor arrives at his front door on a snowy evening amidst an early winter storm, his world turns upside down and he’s no longer sure which end is up.

Sometimes, it’s hard to know when to let one dream go in favor of another. Sometimes, the best promise kept is the one left broken. And sometimes, the answers to a heart’s questions can only be found when wishing on a very special Christmas star.