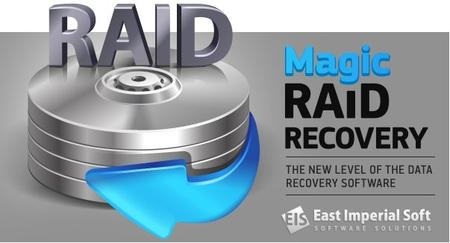 Repair corrupted RAID 0, RAID 1, RAID 4, RAID 5, RAID 6 and many other types of arrays by connecting the disks to your computer.