Home Ebooks Definitely Not Him A Single at – Whitney G 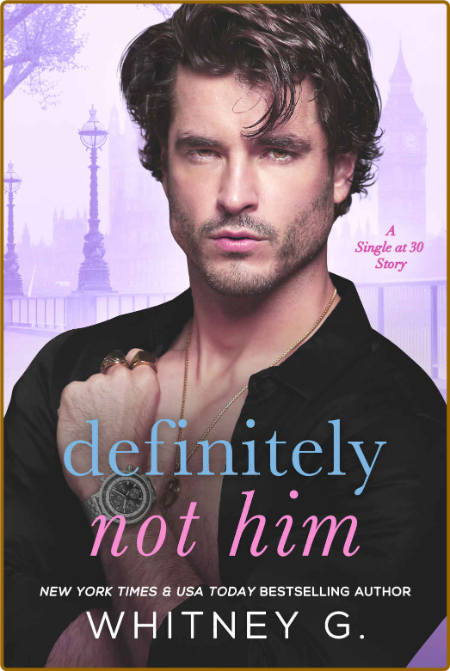 All I wanted for my 30th birthday was an epic night to remember.Instead, I got knocked up by my boss .
Okay, wait.
Before you start judging me (I can * see* you), I didn’t know he was my boss at the time. All I knew was that he was the sexiest man I’d ever seen in my life, complete with a deep British accent and lips that owned me for hours in bed.
Yet, when he ASSumed he was getting a second round after insulting my “cracker box” apartment, I kicked him out, hoping I’d never see him again.
Until four weeks later.
That’s when I realized I was ‘late,’ when twenty different pregnancy tests revealed a truth I didn’t want to believe.
And just when I thought I’d have to spend another four weeks searching for him, he waltzed through the company’s doors, and my supervisor announced that he was our new CEO.
That’s not even the worst part about this situation, though.
Not even close.
Turns out, this man was harboring a secret on the night we first met, and the next eight months were about to get far more complicated than I could ever imagine.
‘Definitely Not Him’ is a sexy, standalone ‘single at 30’ story.