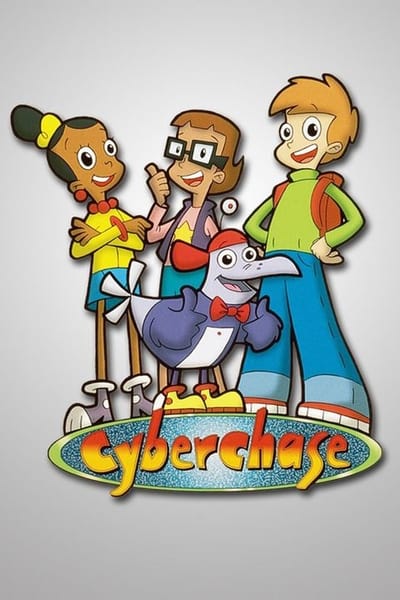 CYBERCHASE takes kids on a wild ride through cyberspace where they are challenged to use the power of math in a classic good-versus-evil battle. When the dastardly villain Hacker (played deliciously by Christopher Lloyd) launches a mad mission to conquer the virtual universe, Motherboard calls upon three Earth kids for help. They are Jackie, Matt and Inez – the heroes of CYBERCHASE – who travel from their real-world realm, along with the wise-cracking cyber-bird Digit (comic actor Gilbert Gottfried), to the colorful virtual vistas of cyberspace where they vanquish the bad guys in an all-out battle of wits. Each episode takes the kids on a thrilling adventure driven by a different math concept – from tackling time in ancient Egyptian tombs, to cracking codes in creepy caves, or making sense of numbers in a fractured fairy tale world. In their quest, the heroes use minds, not muscles, to overcome obstacles and danger everywhere. Every episode of CYBERCHASE concludes with a "For Real" live action segment in which a young comic actor encounters a situation which reinforces the math concept explored in the animated story line. 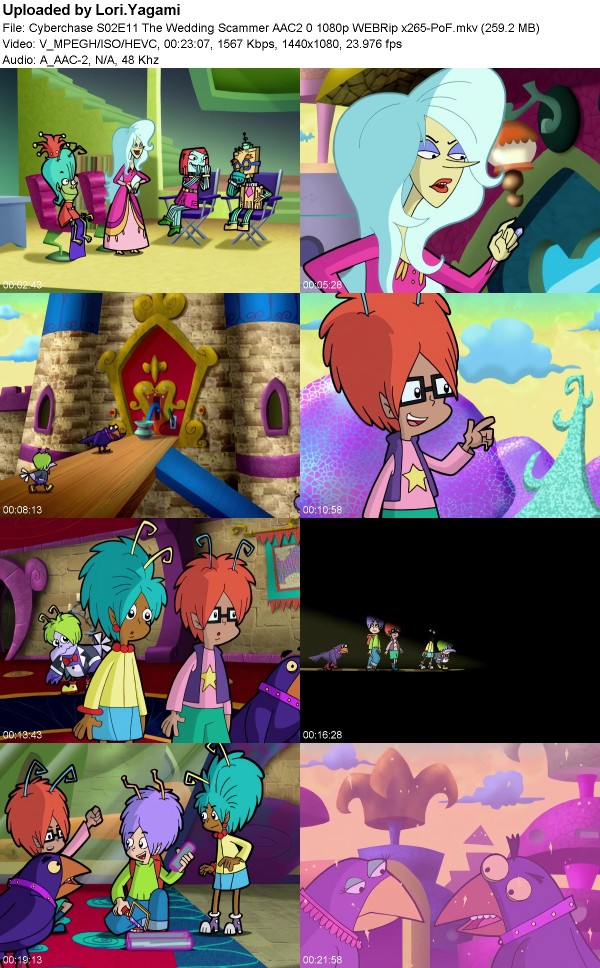