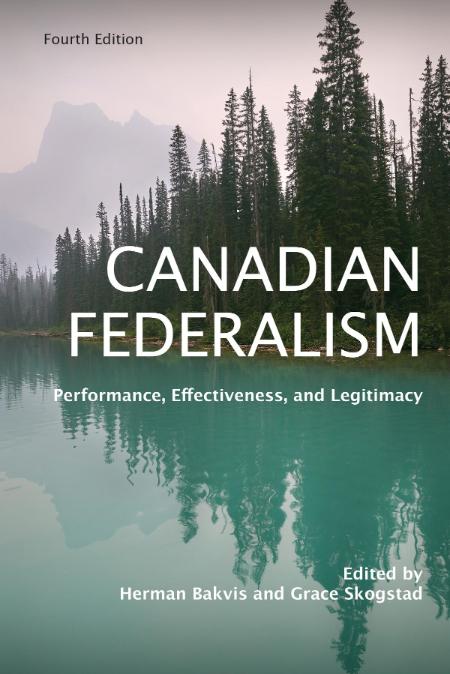 Canadian Federalism is Canada’s leading text on federal institutions and processes. The fourth edition provides extensive updates and covers all the significant developments of the past decade, including Prime Minister Stephen Harper’s battles with the Supreme Court and Prime Minister Justin Trudeau’s efforts at a more co-operative approach to intergovernmental relations. It also features two entirely new chapters – one on criminal justice and criminal law, the other on comparative federalism. Specific topics include the Supreme Court’s renewed emphasis on co-operative federalism and a federal-provincial balance tilted more in favour of the provinces, the Trudeau government’s efforts to broker a deal between provinces over pipelines and carbon taxes as part of its commitment under the Paris Agreement, the strains imposed on federal-provincial relations with the influx of refugees, and the changing role of Ottawa and the provinces towards cities and in accommodating Indigenous rights. Examination of these key issues includes discussion of the implications of the 2019 federal election and recent provincial elections.