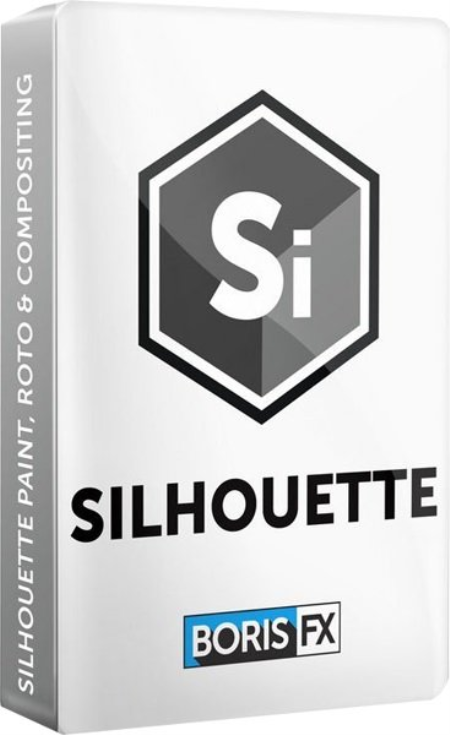 Animation changes for one point or selected points across all keyframes

– Edge tools to color correct or blur the composite’s edge

– Visual presets for most nodes

The powerful ZMatte and Power Matte nodes use proprietary matte extraction techniques that handle the most difficult keying and matting challenges, including shots with fine hair detail, smoke, or reflections.

The industry’s most powerful tracking drives Silhouette’s animation system and can be applied to speed up paint, roto, warp, and stabilization tasks. Choose from 1, 2, or 4 point tracking, native planar tracker, or award-winning Mocha tracking, now included as a standard feature in Silhouette 2020.

– Depth Preview window displays a 3D view of the depth map.Useful for visualizing the depth and placement of objects in 3D space.