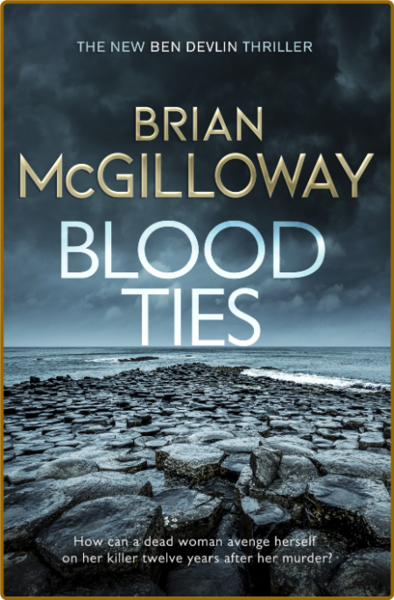 How can a dead woman avenge herself on her killer twenty years after her murder?

This is the puzzle facing Ben Devlin in his latest case. He is called to the scene of a murder – a man has been stabbed to death in his rented room and when his identity is discovered Devlin feels a ghost walk over his grave as he knows the name Brooklyn Harris well. As a teenager, Harris beat his then-girlfriend Hannah Row to death, and then spent twelve years in prison for the murder.

As Devlin investigates the dead man’s movements since his release it becomes apparent Harris has been grooming teenage girls online and then arranging to meet them. But his activities have been discovered by others, notably a vigilante, who goes straight to the top of Devlin’s list of suspects… until he uncovers that Harris was killed on the anniversary of Hannah’s death – just too big a coincidence in Devlin’s books. So Hannah’s family join the ever-growing list of suspects being interviewed by his team. And then forensics contact Devlin with the astounding news that blood found on Harris’s body is a perfect match to that of Hannah Row’s. Yet how can this be; the girl was murdered many years ago – and Devlin doesn’t believe in ghosts.