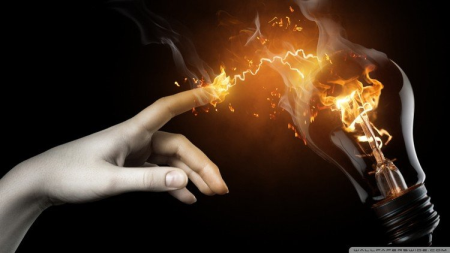 This course introduces the fundamental concepts of electrical direct current circuits, which form the basis to all electrical/electronic systems.

The student should have an understanding of basic math and linear equations.

This course examines Ohm’s Law, Series and Parallel Circuits, the first, and perhaps most important, relationship between current, voltage, and impedance, Ohm’s Law, and its relevance to Series and Parallel Circuits. Subsequently this will lead to the development of Kirchhoff’s Laws as they help to further analyze Network Analysis & Metering Circuits.

Conductors and Insulators are investigated along with their connected components, Capacitors, Inductors and how they are influenced by Electromagnetism.

Anyone wanting to understand the Basic concepts of electricity, it’s laws, theorems and DC circuit analysis as it applied to resistors, capacitors and inductors.

Computational Approaches to the Network Science of Teams