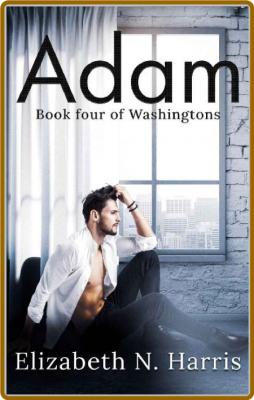 He was handpicked to take over Frank’s role. The honour was it had been Frank doing the choosing. He hadn’t expected to find a family to love and care for. With all the drama from James, Jaime and Frankie finished; he thought things were finally settling down. Not so, because a ball of fury is heading his way, and he’s unprepared for what she’ll bring with her.
She’s furious and ready to nail his feet to the floor and beat with him a bat. That’s how angry she is. He’s a snake in the grass, a slacker, a man who runs from his responsibilities. Not anymore. She doesn’t care he works for the legendary James Washington or that he has his own reputation. Her entire life had just been uprooted, and it was his fault!
He finds himself reeling as a tiny woman takes him to task and rips him a new one. She’s no-nonsense and blunt to a fault, but he sees the special in her. The loyalty, love and honour she has in spades, and she’s crossed his path, and he does what any Washington man does and claims her. Except she has her own ideas about claiming, and they come at the end of that damnable baseball bat she’s so fond of!