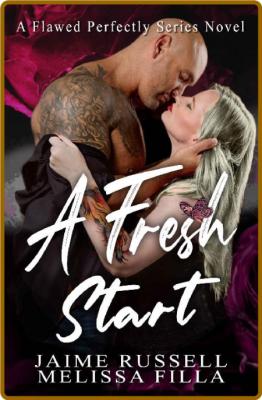 Bruises tell a story, and bruises heal. Physical pain goes away, but the scars left behind are reminders that never fade.

What story are you asking yourself? That of a klutz or someone caught in a relationship of abuse and shame?

Sophia Evans has a past that only a few truly know about, and she wants to keep it that way. In life, she’s had her sister, mom, and best friends to get her through the harsh moments of her life and be an anchor when she needs it.

Enter the Greek God of her dreams. He’s everything she’s ever wanted in a man, a man who tells the truth, doesn’t put her down but builds her up, and loves her body, including every scar, curve, and every lovable inch of flesh.

Roman Pedersen has had a string of bad luck when picking women to date. He wants what his parents had and begins to believe it doesn’t exist until she laughs at his brother’s punny dad’s joke.

When Roman sees Sophia at the club, he immediately wants her. He desires and needs her. Roman stakes his claim with his lips on hers, desperately trying to hold on to Sophia.

A kiss like that screams love.
A brick wall protects Sophia’s heart; it took her years to build, and Roman manages to tear it down brick by brick.

But how long can Sophia outrun her past before it threatens her future?
Can Roman be the rock Sophia needs? Will Sophia fully trust Roman when he says he will never leave her?