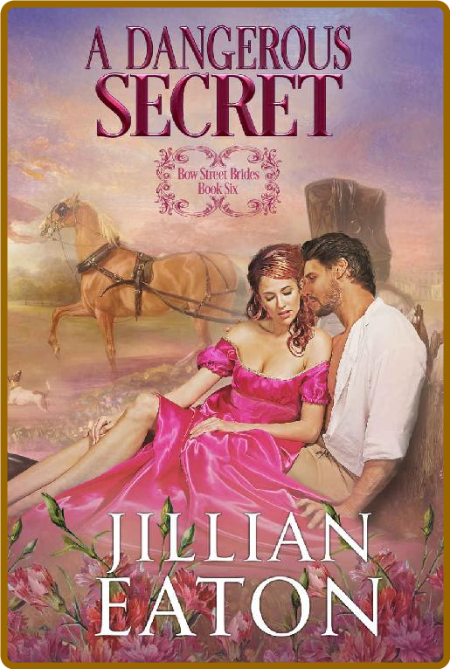 A DARK SHELL OF A MAN…
Four years ago, Ronan Hawke lost his wife and newborn daughter in a fire that left him physically scarred and emotionally destroyed. Ever since that horrific day, he has buried himself in his work as a Bow Street Runner. Isolated from everything and everyone, he disguises his pain with silence.until one day, purely by happenstance, he bumps into a woman in the park. A woman with his wife’s face, but no memory of who he is.

A WOMAN WITH NO MEMORY…
Sophia Green is minding her own business with her nose in a book when the largest man she has ever seen nearly runs her over.and accuses her of being his wife! Sophia has no recollection of the fire that supposedly took her life, or the behemoth who claims to be her husband. For the past four years, she has been living a quiet life in Mayfair with her parents and daughter. A daughter who shares the same green eyes as this strange, compelling man she cannot remember.

A LOVE THAT CANNOT BE FORGOTTEN…
Desperate to reclaim his wife and daughter, Ronan begins courting Sophia again and it isn’t long before old, forgotten sparks begin to burn anew. But not everything is as it seems, because the person who staged Sophia’s death is still out there.and they’ll do anything to keep her from Ronan.